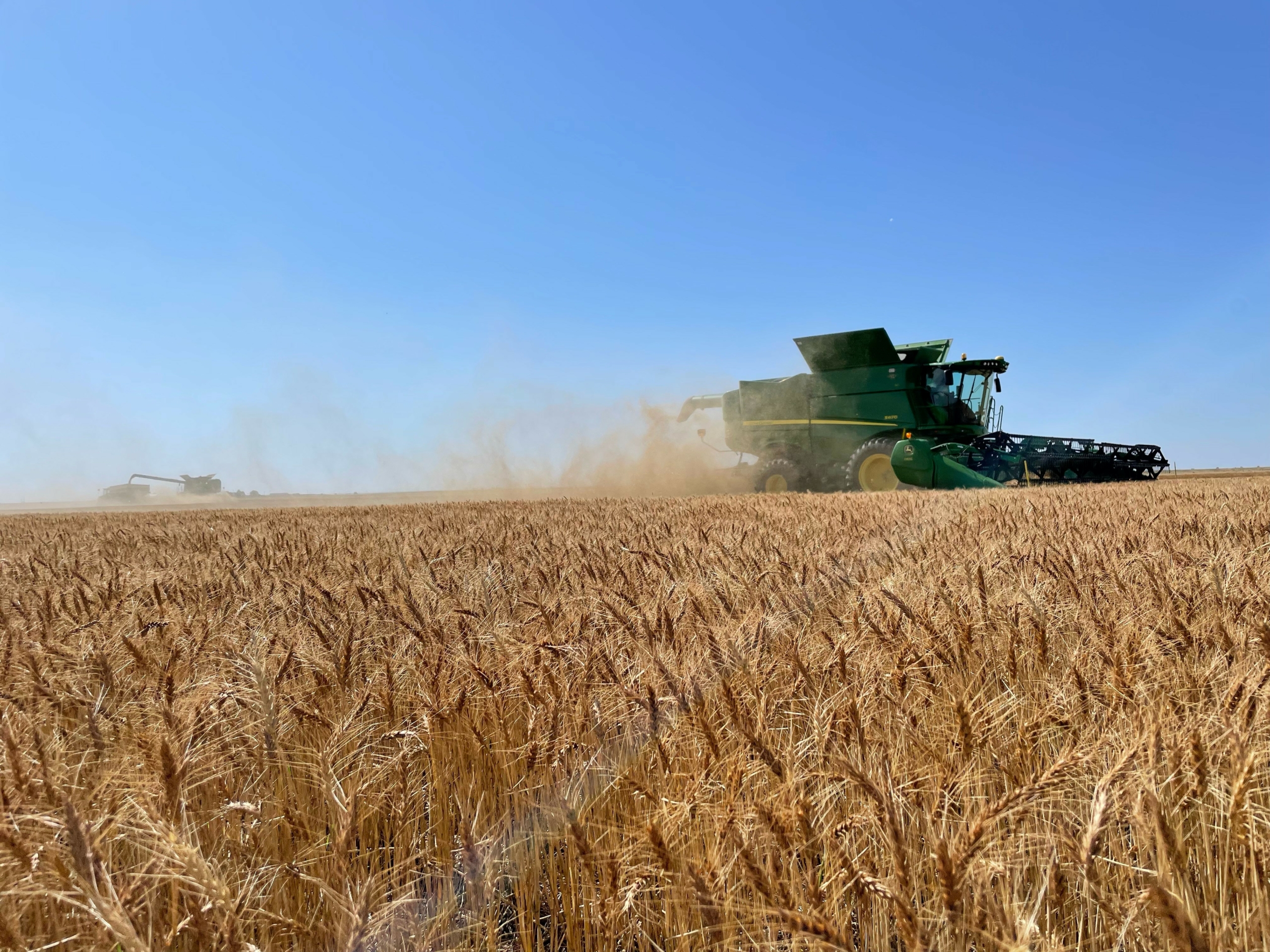 Consumers and suppliers both appreciate uniformity, the ability to purchase a reliable product that is available when needed. Customers of U.S. wheat know that dependable people grow and supply reliable wheat, which marks the difference between the U.S. wheat market and some competing suppliers.

Free trade has been upheld in U.S. commerce since the country’s founding. The Export Clause, in Article I, Section 9, Clause 5 of the U.S. Constitution, states, “No Tax or Duty shall be laid on Articles exported from any State.” The framers of the constitution, eager to throw off the history of colonial rule, made it a policy that goods from the U.S. would be available to markets worldwide, and no elected official would tell them otherwise.

However, farmers have fought for uninhibited trade.

When the Soviet Union invaded Afghanistan in 1980, President Carter cut off U.S. grain exports to the Soviets. In the aftermath of the grain embargo, more stringent laws such as the export sales reporting and contract sanctity law were passed that doubled down on the freedom of commerce.

Despite the sincere efforts by the World Trade Organization (WTO) to keep international markets open, some countries remain quick to block exports when markets become uncertain. Covid-19 and the global shutdowns that followed showed a pattern of export bans from major commodity producers. Russia’s recent invasion of Ukraine has also had a reverberating effect on the grain markets. Many would-be suppliers have instead banned or restricted the sale of their wheat, creating a supply worry and once again proving that not all markets remain reliable.

Putin’s war with Ukraine pushed increasing world wheat prices to spike to more than a decade high in March, and prices remain elevated. The latest USDA Supply and Demand Report expects Ukrainian wheat exports to fall by nearly half year-over-year from 19.0 million metric tons (MMT) in 2021/22 to 10.0 MMT in 2022/23. This 9.0 MMT reduction is almost the equivalent of all the wheat Turkey is expected to import in 2022/23. Russia’s unprovoked invasion has interrupted Ukrainian commercial sales and added uncertainty to the market.

India abruptly halted commercial wheat exports on May 13, catching the wheat market off guard. The immediate suspension has moderated somewhat since then. Still, the government’s promise to fulfill export shortages caused by Russia’s invasion of Ukraine was an unexpected and costly blow to the market.

Other countries have weighed the use of export-curbing measures. Argentina’s president in May urged its legislature to increase export taxes to protect domestic prices from “surging international prices.” Kazakhstan applied a quota on wheat, including durum, soft wheat, and wheat flour, from April 15 to June 1. Belarus imposed an export ban on grains from late 2021 to early 2022.

And Russia, with a very large wheat crop now expected, has not stopped its protectionist wheat export tax that only increases the cost for buyers. Russia also imposed export bans on countries in the Eurasian Economic Union (EEU), which comprises former Soviet countries. The ban is in place from Mid-March to August 31, 2022.

When countries implement wheat export bans, they often claim to be protecting their domestic market. But the actual effect is higher prices for every buyer. Export bans also create uncertainty. India’s sudden export ban is a prime example.

“We bought wheat from traders and moved it to ports,” said a wheat trader caught off guard by India’s export ban. “Our intention is to fulfill export commitments, but we can’t overrule government policy. Therefore, we don’t have any option but to declare force majeure*.”

Buyers expect reliability, and that requires suppliers to have dependable partners. U.S. wheat farmers and their export supply chain partners, with government support, strive to be that dependable partner to world wheat buyers.