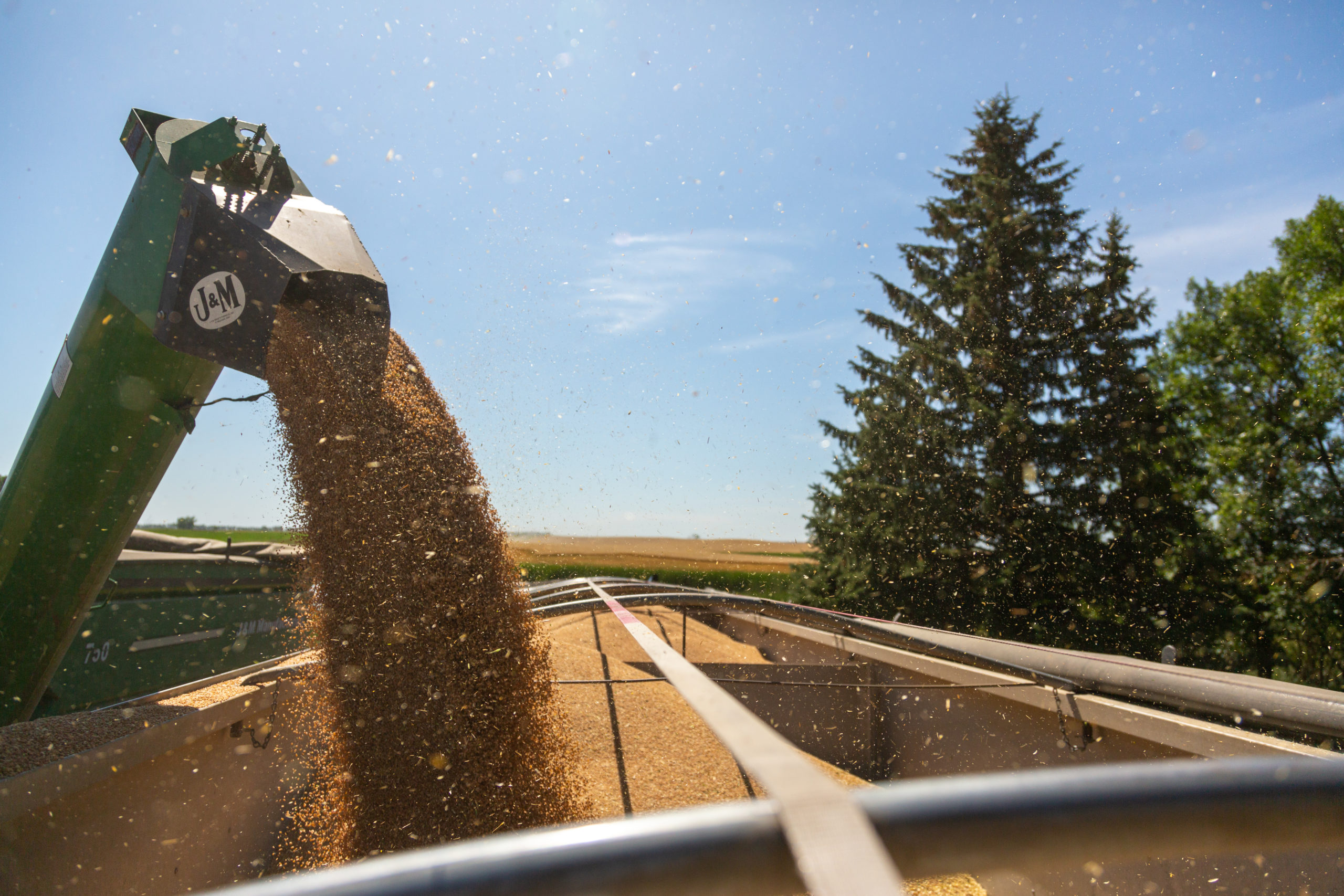 The first predictions for global wheat supplies and demand in the new U.S. marketing year (June 1, 2021, to May 31, 2022) are in. Most estimates call for relatively stable world supplies in 2021/22. Only time will tell the real story, but U.S. Wheat Associates (USW) will be watching several market factors closely over the next few months.

USDA published its initial supply and demand forecast for the new 2021/22 U.S. marketing year this month. According to the May World Agricultural Supply and Demand Estimates (WASDE), estimated world beginning stocks will be 295 million metric tons (MMT), down 2% from 2020/21, with ending stocks also projected at 295 MMT. While global wheat production is expected to reach a record 789 MMT, global consumption is also forecast at a record 789 MMT.

Along with USW, buyers of soft white (SW) and hard red spring (HRS) wheat will want to monitor the weather across the PNW and Northern Plains, where conditions have been very dry for growing winter crops and newly seeded spring crops. Recent rain has been helpful but spotty. Timely rains will be needed to avoid a fall-off in production for those wheat classes and northern durum.

Late rain in the primary hard red winter (HRW) states has helped the new crop, but it is too soon to know if that precipitation came too late for wheat in sections of Colorado, Kansas and Oklahoma. USW’s Harvest Report is a helpful way to track crop conditions.

Supplies in Other Exporting Countries

Canada is experiencing dry weather in its key growing regions, adding to anxiety there, beginning stocks and production are all projected down.

Australia is poised for a second consecutive bumper wheat crop. Near perfect conditions ahead of planting season in April and May and favorable crop weather forecasts from the Australian weather bureau have traders there confident. One broker called for a 29.5 MMT crop compared to the WASDE forecast of 27 MMT.

Coceral, an EU-based association representing the cereals trade, revised its EU wheat output upward by 4.3 MMT after “excellent yield prospects in the Balkan countries and Spain.” Germany also increased winter wheat sown area by 3%. The European Commission increased its forecast for common wheat production to 126.2 MMT, 6% less than the most recent WASDE report forecast for 2021/22.

Monitoring China’s actions in global grain trade will be important over the next few months.

The effect of China’s unprecedented corn demand on the wheat market should draw any wheat buyer’s attention. China’s unusually large wheat imports beginning in early 2020 through most of 2020/21, including 3.2 MMT of U.S. wheat, helped pull up global wheat prices. Then, as China’s government buyers ramped up corn imports, the price relationship between corn and wheat narrowed and even reversed at times.

Market watchers know that USDA expects wheat feeding in China to reach 40 MMT in 2021/22 but also expects its notoriously large volume of wheat stocks to decline by only 3.0 MMT. And China, notoriously, holds half the world’s wheat stocks, but USDA’s forecast expects ending stocks to be 3.0 MMT less than 2020/21.

In its May Grain Market Report, the International Grains Council (IGC) noted that despite an increase in wheat production, a rise in consumption and tightened ending stocks in 2020/21 will lead to a drawdown in global grain stocks for 2021/22. The IGC said that ending stocks will be at a seven-year low.

As the 2021 U.S. wheat harvest moves north, USW colleagues, our state wheat commission members and farmers across the country will continue monitoring the critical market factors that affect our overseas customers.