You are here: Home1 / Wheat Research 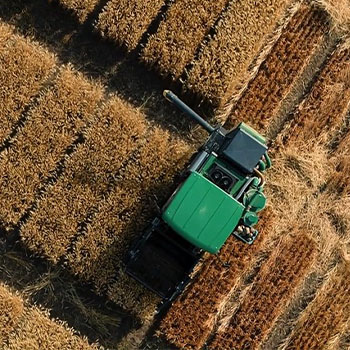 Reprinted with Permission from the University of Minnesota.

Agriculture is seen as both a key cause of the global biodiversity crisis and a principal means of addressing it. Though some advocates are calling for farmers to return to heirloom varieties of crops as a way for the agriculture industry to address the growing challenges posed by climate change, new research from the University of Minnesota suggests that the solution lies primarily in modern scientifically-bred crop varieties, which have led to an increase in biodiverse cropping practices and significantly higher wheat yields in the U.S.

In a paper recently published in the Proceedings of the National Academy of Sciences, researchers from the University’s GEMS Informatics Center, Department of Applied Economics, and the Minnesota Supercomputing Institute assembled area data and the associated genetic pedigrees for the 1,353 commercial wheat varieties that made up most of the U.S. crop from 1919 to 2019. They factored in phylogenetic breadth when estimating both the spatial and temporal diversity of commercial wheat varieties found in fields, and tracked how that breadth changed over time across the country.

“Many perceive that science has led to cropping systems that are less biodiverse. We set out to see if that was indeed the case using newly developed, long-run data for a scientifically intensive cropping landscape,” said Philip Pardey, a professor in the Department of Applied Economics.

“The increasing number of locally adapted varieties and faster turnover of newer varieties grown by wheat farmers in the U.S. demonstrated a success story of modern agriculture achieved by farmers and breeders,” said lead author Yuan Chai, a researcher at GEMS Informatics Center.

“The push for farmers en masse to return to heirloom varieties or landraces is not a sustainable solution. Innovation in scientifically bred varieties is enabling us to feed more people on less land, fertilizer and water while improving overall crop diversity,” said Kevin Silverstein, scientific lead at the Supercomputing Institute. 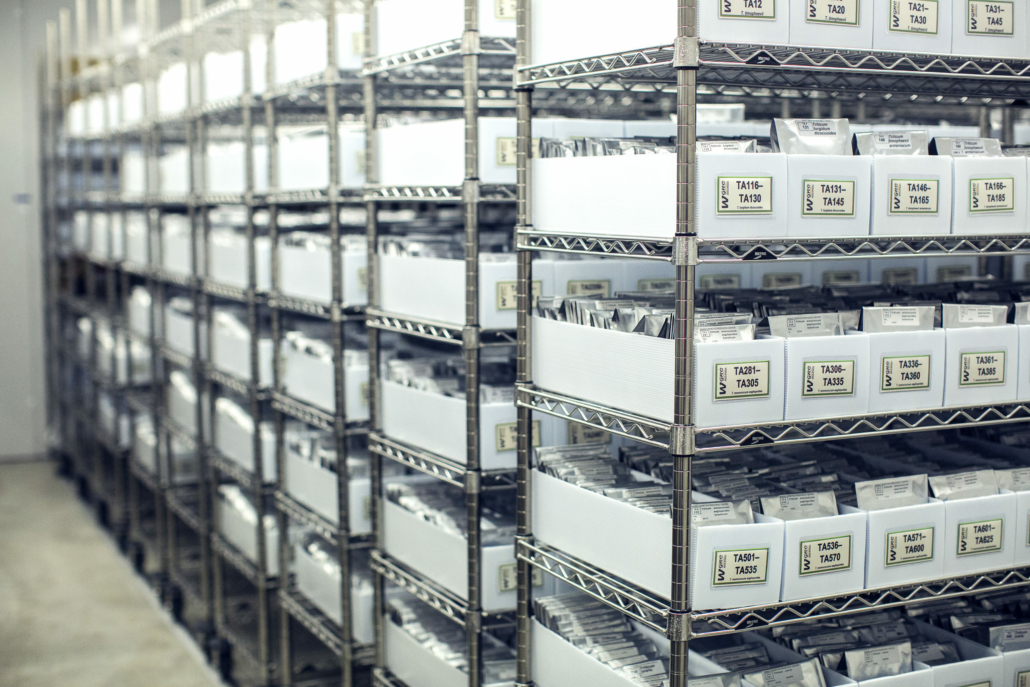 The internationally recognized Wheat Genetics Resource Center is located at Kansas State University, that collects, conserves, and utilizes germplasm in crop improvement for sustainable production by broadening the crop genetic base.

Agriculture is being asked to address an increasingly large number of sustainable development challenges. In addition to the long-standing role of crop productivity improvement to alleviate poverty and improve food security, ever-more sustainable cropping systems are required to address the growing challenges posed by climate change, land and water scarcity, and new pest and disease threats.

However, public investment in crop breeding research is now on the decline in the U.S., and falls chronically short in many other countries, especially lower-income countries. Building meaningful climate and pest resilience into the world’s food crops in ways that also achieve global food security goals requires doubling down on crop improvement research that enhances not undermines crop biodiversity.

Some of the analytic tools developed by the GEMS Informatics Center to examine this research are being further developed to enable other investigations of the changing crop diversity landscape in other crops and other countries.